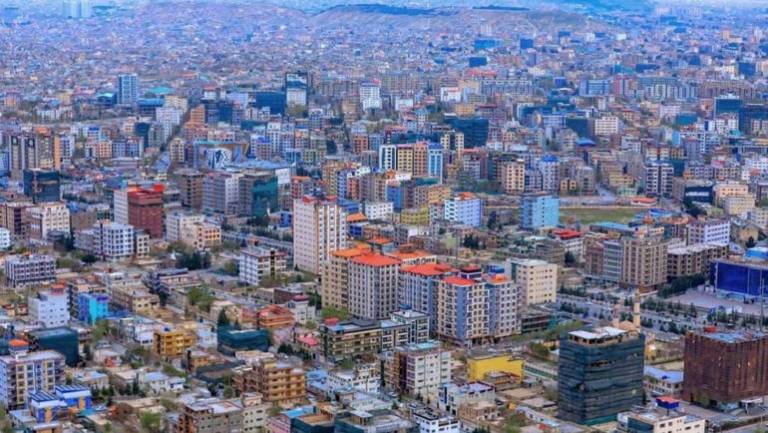 Talking to Kabul Now, Ferdaws Faramarz, spokesperson for Kabul Police Chief said that the incident took place in PD4 and Paghman district. He added that four of the victims are military personnel while one other is a civilian.

The military personnel were killed in Paghman district and the civilian was killed in PD4 of Kabul city, the police official detailed.

A security source identified the civilian victims as Rafi Osmani, who was a private university lecturer in Kabul.

No group has claimed responsibility for the two incidents.

Afghanistan, particularly the capital Kabul, has seen a dramatic increase in targeted killings ever since the US and the Taliban struck a peace deal in Doha. Scores, mostly civilians, have lost their lives in these targeted killings.

Though the Taliban remain tightlipped and even reject involvement in some cases, the government officials blame the militant group for such attacks.