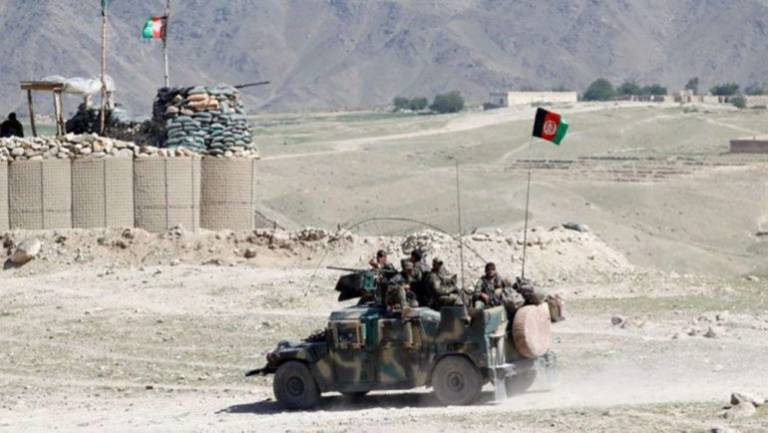 As many as nine government forces were killed and 17 others were wounded in recent Taliban attacks in the western provinces of Herat, Badghis, and Ghor, according to local officials.

Talking to Kabul Now, Abdul Aziz Beg, Chief of Badghis Provincial Council, confirmed that five local police forces were killed and three others, including two members of People Uprising Forces, were wounded after the Taliban militant attacked their outpost in Ab Kamari district of Badghis. He added that the incident took place last night, February 07, in Tagab Rubat village of the district.

The local official said that the militants have taken weapons and munitions of the security forces with them.

The local official confirmed that the Taliban also suffered casualties, he did not provide details.

Meanwhile, Abdul Ali Faqiryar, district governor of Adraskan district in Herat province said that one policeman was killed and six others were wounded as a result of Taliban attacks in different parts of the district. He added that the incident took place last night, Sunday, February 07.

According to him, two Taliban militants and a woman were killed as a result of landmine explosion in Adraskan district today, Monday, February 08.

Two militants were preparing landmine explosives when it went off and killed them along with the woman, Faqiryar said.

The three western provinces are insecure provinces where the Taliban militants control a large swathe of territories.

On the other hand, a bomb hit a vehicle today, Monday, February 08, in the capital, Kabul. No one was harmed in the incident, according to a security official.

No group claimed responsibility for the attack.