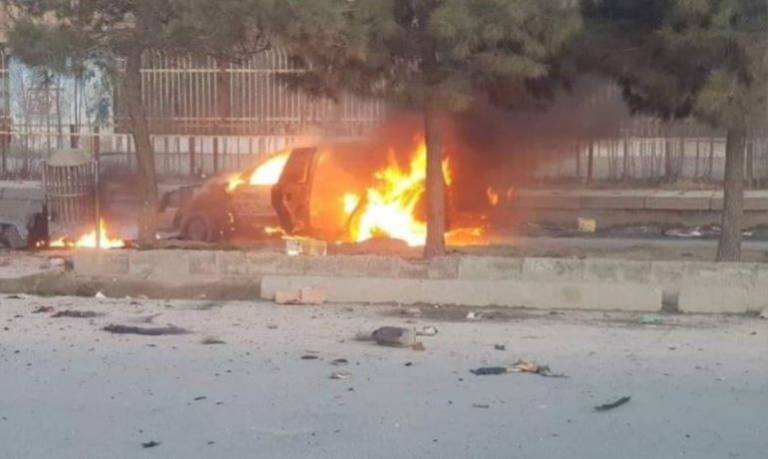 A civilian was killed and two other wounded after rockets hit Kabul, the Ministry of Interior (MoI) confirmed today, Saturday, December 12.

Tariq Arian, spokesperson for the Ministry of Interior, said that on Saturday morning, ten rockets were fired from Khairkhana, a northern neighborhood of Kabul. He said three rocket shelling hit an area close to Kabul International Airport; five rockets hit PD9; a rocket hit Zanabad area of PD9 and another one hit a residential area in PD15.