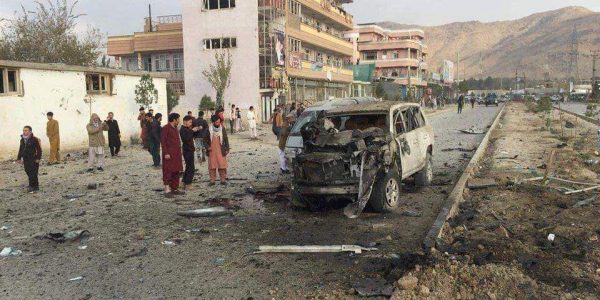 An explosion went off around 7:25 am, today, Wednesday, November 13, in PD15 of the capital Kabul, the Afghan ministry of interior said.

Nasrat Rahimi, spokesperson for the ministry of interior, confirmed that a car bomb went off in the capital Kabul, leaving seven civilians dead and seven others, including foreign nationals, wounded.

According to Rahimi, the target of the explosion was a vehicle belonging to a foreign security firm named Garda World.

No group have claimed responsibility for the attack.