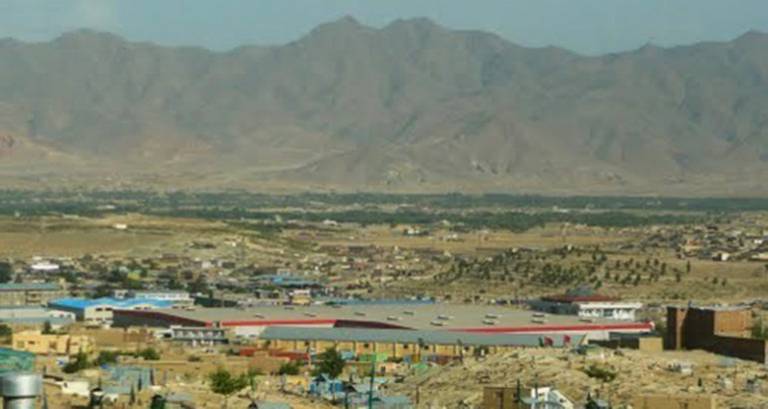 Two including an NDS personal assassinated in Kabul

Two people including an operative of the National Directorate of Security (NDS) were assassinated in Kabul province, an intelligence source said today, Wednesday, February 17.

The source, who spoke on condition of anonymity, told Kabul Now that the incident took place at around 7:45 AM on Wednesday morning in Hussain Khil area of Bagrami district of Kabul.

The identity of the person who was killed along with NDS personal remains unknown, according to the source.

This comes while an NDS personal was targeted yesterday in the western neighborhood of Barchi, Kabul. The murder remained unclaimed.

On February 13, a magnetic bomb killed Mohammad Afzal, a military officer along with his five years old son, in PD9 of Kabul city.