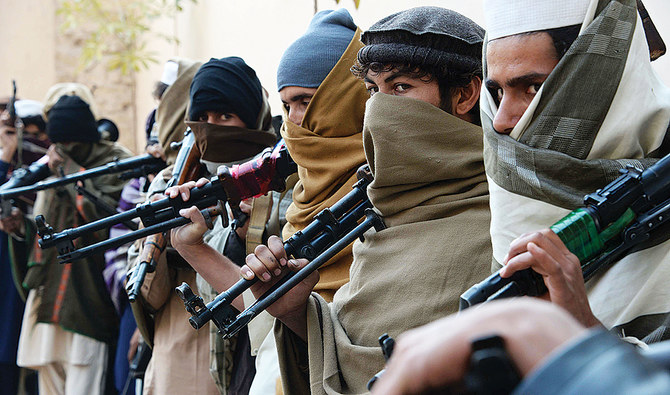 As many as four Afghan security forces were killed in a Taliban ambush in Muqur district of the western Badghis province in February 08, a local security source confirmed today, Tuesday, February 09.

Farid Akhezi, a member of Badghis Provincial Council, told Kabul Now that the incident took place on Monday evening in the vicinity of district governor office.

A surge in violence intensifies while the government and the Taliban are engaged in a slow-moving peace talks which is underway in Doha, Qatar.

In a separate incident, four civilians were killed after a clash broke between irresponsible armed men in Kalafgan district of the northern Takhar province, on Tuesday, February 09, according to a local security official. Khalil Asir, spokesperson for Takhar police chief, told Kabul Now that the deadly incident broke in a village of Kalfagan district.

The wave of insecurity has increased ever since the peace pact signed between the US and the Taliban. For the first time in 19 years, the Afghan peace negotiators sat face to face with a Taliban delegation in Doha, Qatar, on September 12, 2020. It took months until the two sides agreed on principle and terms of reference (TOR) for a substantive talks—the second round of talks which started on Saturday, January 09, in the Qatari capital.

The Taliban did not claim immediate responsibility for the attacks.

Violence continues to claim human lives on daily basis. In a recent remark, Gen. Kenneth McKenzie, commander of the US Central Command, has expressed concern over increase in level of violence in Afghanistan.

Gen. McKenzie, who spoke at a virtual conservation hosted by the Middle East Institute, said that the US would review Taliban’s actions and the Doha agreement to find a way forward in the near future.

“The Taliban continue to resort to extreme violence and target killings across the country and frequent attacks on the Afghan forces. While they have mostly avoided attacks on US and coalition units, the level of violence is just simply too high and so that is an action that we look at,” he said.