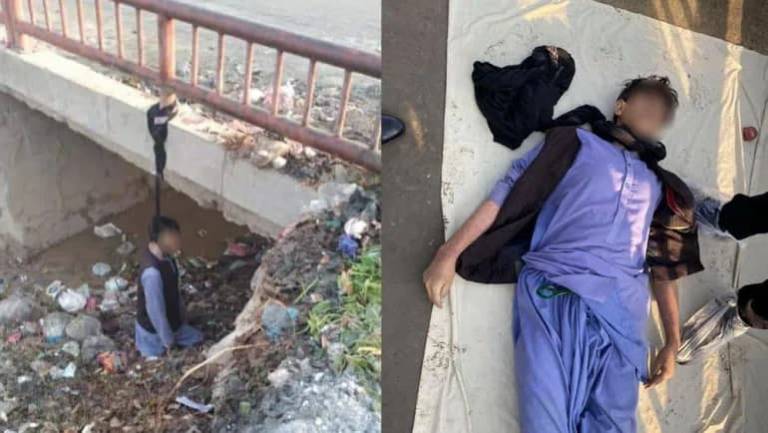 Young man found hanged from a bridge in Kabul

A young man was found dead and hanging from a bridge Tuesday, December 01, in PD13 of Kabul city, policed said.

Talking to Kabul Now, Ferdaws Faramarz, spokesperson for Kabul police chief, said that the man committed suicide by hanging in Qala-e-Wahid neighborhood on PD13. He did not provide more details, adding that the incident is under police investigation.

Abdul Qader Qalatwal, who represents the southern Zabul province in the Parliament, identified the hanged man as Habibullah who was a resident of Arghandab district of Zabul province.

In a post on his Facebook page, the MP further said that his body was already transferred to the province after receiving forensic examination in the capital Kabul.

Suicide is usually committed as a result of domestic violence and severe poverty in Afghanistan.