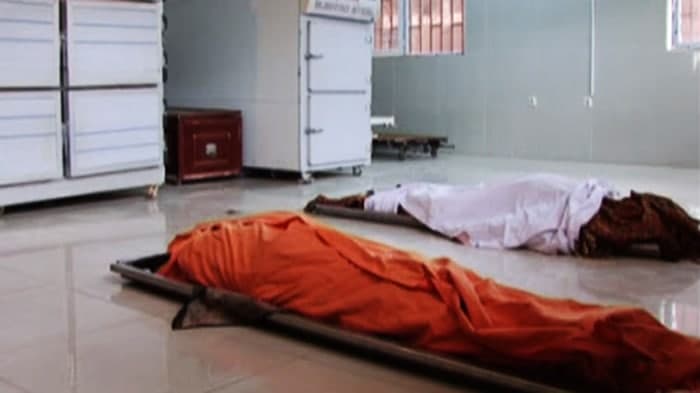 Abdul Ahad Walizada, spokesperson for Herat police, says that dead bodies of two women, who were 25 and 50 years old, were found on December 05, in PD7 of Herat city.

The motive behind the murder still remains unknown, he added.

The dead bodies were taken to a forensic medicine facility in Herat for postmortem.

Herat province is a relatively safe province but it reports occasional cases of domestic violence.