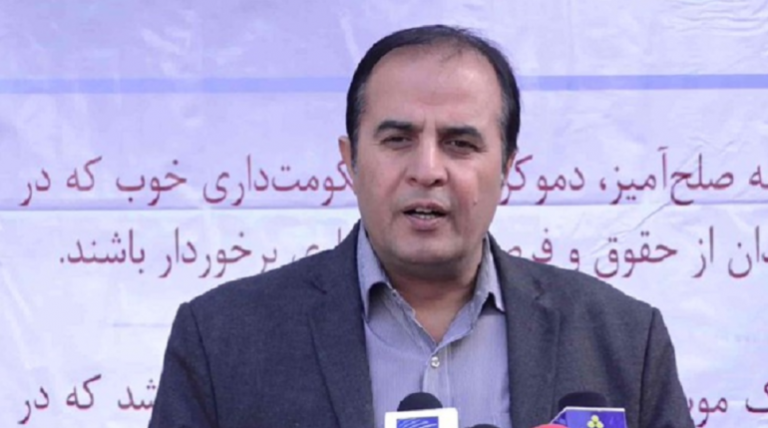 Yosuf Rashid, the executive director of FEFA, was shot dead by unknown gunmen on December 23, in Kabul.
KabulNow·December 23, 2020

Kabul police also confirmed that Mr. Rashid was assassinated by unknown gunmen this morning around 8:45 AM in Tanaikot area of PD7, Kabul, while he was heading to his office.

Ferdaws Faramarz, spokesperson for Kabul police chief, says that Rashid’s driver has been wounded in this incident.

A surge in targeted killing intensifies in the country as the Afghan government and the Taliban are negotiating a power-sharing deal. On December 21, unknown gunmen killed a local journalist, Rahmatullah Nekzad, in the southern Ghazni province—the fourth journalist to be killed in just two months in Afghanistan.