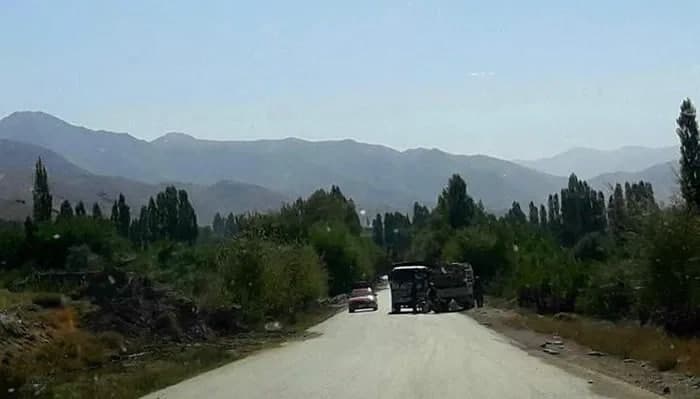 Taking to Kabul Now, Mahdi Rasikh, who represents the province in the Parliament, said that the Taliban have transferred the abductees to a mosque in Jalrez district. The incident took place today, Wednesday, November 25, in Seyah Petab area of the district.

“The Taliban have forced these passengers to disembark from several passenger buses. They have taken the men with them and sent the women back too Kabul,” the MP detailed. He further went on to identify the Taliban militant, who facilitated the mass-abduction, as Sayed Taqi, also known as Son of Sayed Frotan.

Located to the west of Kabul, Maidan Wardak is a restive province where Taliban militants are operating actively in some districts.

The militants have staged some deadly offensives, particularly in Jalrez districts, in recent years and occasionally abduct civilians from the highway passing through the district to central regions of Afghanistan.