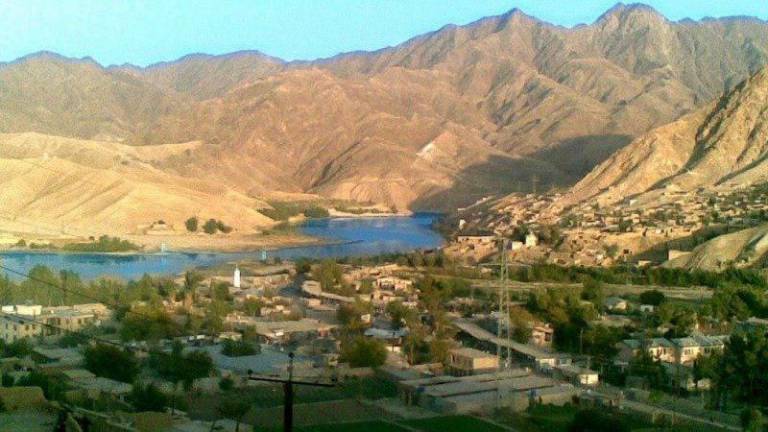 Ferdous Faramarz, spokesperson for Kabul police chief, says that the incident happened on Tuesday, September 22, in Jagdalak area of Surobi. The Taliban commander was killed in joint operation by Afghan security forces, he added.

According to him, the joint operation was launched in response to recent terrorist attacks carried out by the Taliban.

Taliban have not commented on death of Mawlawi Siddiqullah so far.

Located in the east of Kabul, Sorubi is an insecure district.

Though Kabul has seen a reduction in number of deadly terrorist bombings and high profile attacks, the Taliban have dramatically increased target killings and ambushing government officials after the militant group signed Doha peace deal with the United States on February 29, 2020.