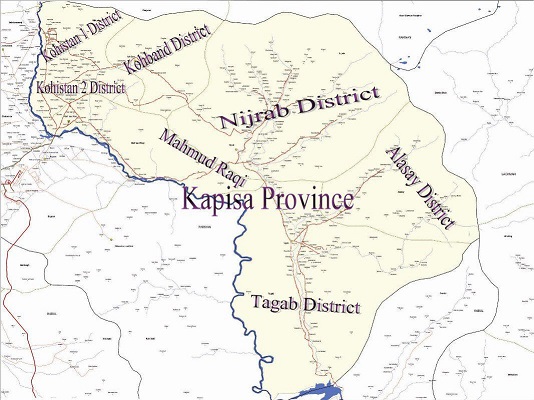 A landmine explosion has left six civilians, four women and two children, dead in Najrab district of the northern Kapisa province, Nasrat Rahimi, spokesperson for the Ministry of Interior (MoI) said in a tweet on Wednesday, October 02, 2019.

According to Rahimi, incident took place on Tuesday, October 01, and the landmine was planted by the Taliban militants in Baeezkhel-e-Afghania village of the district. He added that two other civilians including a woman were wounded in the explosion.