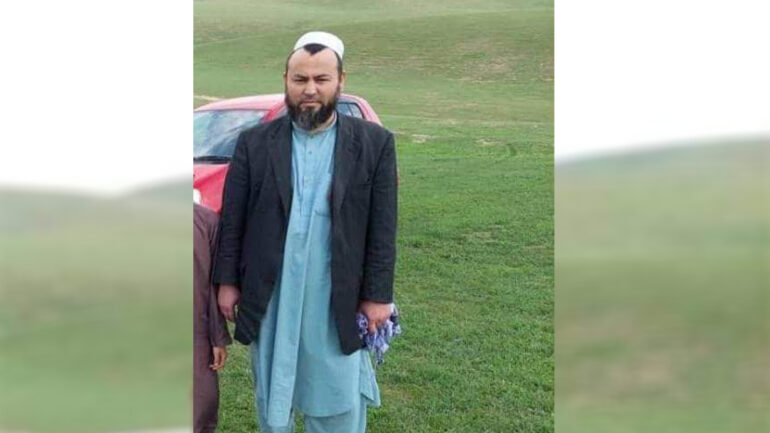 Sources in the northeastern Kunduz province report to Kabul Now that unknown gunmen murdered a money exchanger in Dasht-e-Archi district of this province.

The source confirmed to Kabul Now that the incident took place around 2:00 am on Thursday, December 08 in Nowabad Qarlaq area of ​​the Dasht-e-Archi district of Kunduz province.

The source identified the money exchanger as  Qari Masoud, who was running a money exchange service company in Dasht-e-Archi district.

According to the source, unknown gunmen invaded Qari Masoud’s house and shot him dead before his son’s eyes.

Meanwhile, Jumauddin Khaksar, the Taliban security head spokesperson in Kunduz province, in a conversation with Kabul Now confirmed the murder of this money exchanger. He said that efforts are underway to identify and arrest the perpetrators of this heinous act.

This money exchanger’s murder is reported after a local cleric was murdered in the northeast Kunduz province last Saturday.

Since the Taliban regained control of Afghanistan in August of last year, the rate of crimes and targeted killings across the country has increased unprecedentedly. However, the Taliban always claim that the number of crimes has decreased since their return to power.