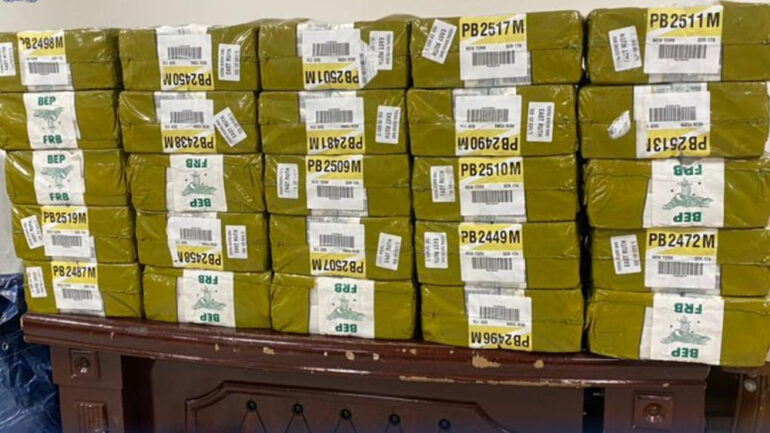 The country has received in-cash aid of 1 billion and 673 million (USD 1,673,000,000) in cash aid from the international community since the Taliban returned to power, according to Da Afghanistan Bank (DAB).

As per the accounts of the DAB and UN Assistance Mission in Afghanistan (UNAMA), the in-cash aid is deposited in a private commercial bank and will not be used by the Taliban.

This is not, however, clear how this in-cash aid is spent and who are the donors who are providing this humanitarian aid. With the Taliban takeover of Afghanistan, the country’s foreign assets were frozen and the group’s de-facto regime has been denied access to these assets.