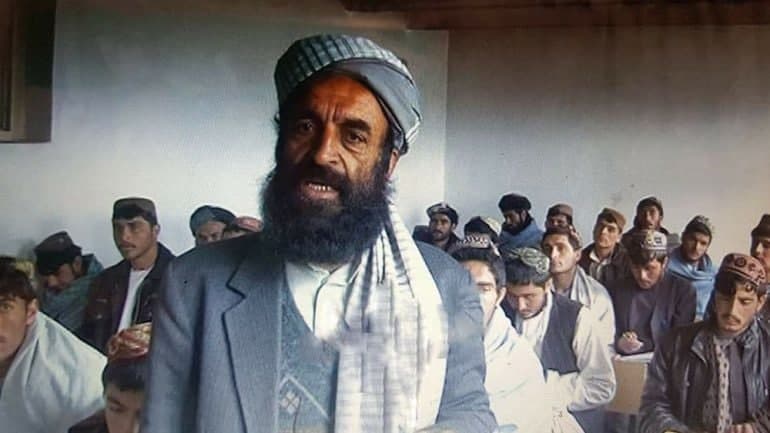 The Taliban has tortured Atefi to death, according to Sherzad.

The governor said that the insurgents have tortured civilians in the areas under their control while having imposed restrictions on women.

The Taliban has not commented on the allegations.

Located in the southern part of the country, Urozgan is a volatile province where the Taliban controls swathes of territories including Chura.

The Taliban insurgents have intensified violence since May.

On August 03, the insurgents killed a woman on Herat-Badghis highway in the western province of Badghis. Rahela Naderi, head of the Directorate of Women Affairs in Badghis province, told Kabul Now that insurgents have killed a woman who was a civilian and did not work for the government.

The Taliban has not yet commented on the incident.