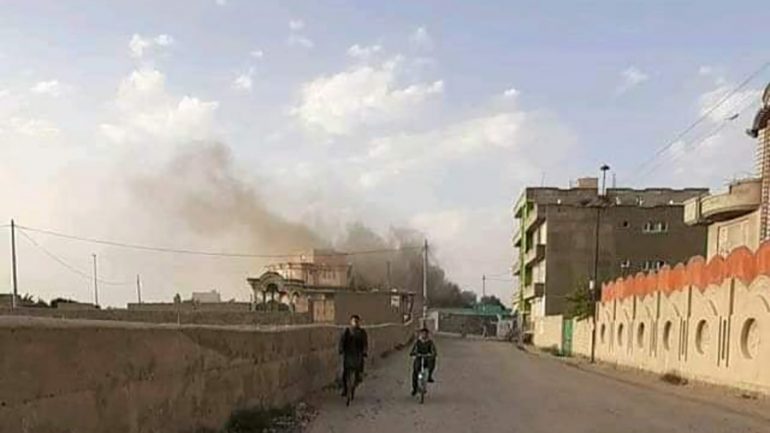 The Taliban militants have set a high school on fire in the southern Ghazni province, a source said today, July 14.

A local source, who spoke on condition of anonymity, told Kabul Now that the Taliban set the high school on fire in Haidarabad area of PD5 in Ghazni on Tuesday, July 13.

A couple of days ago the militants took control over parts of Ghazni, as a result of which a large number of population have been displaced.

The Taliban have not made any comment in this regard.

Located in the southern part of the country, Ghazni is a volatile province where the Taliban have overrun 12 out of its 19 districts