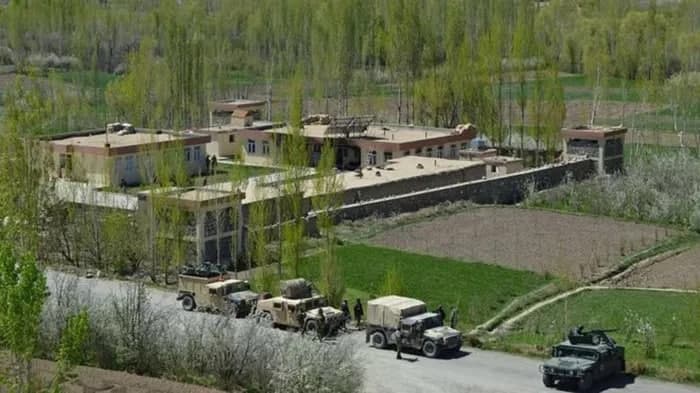 An airstrike conducted by unidentified aircraft has killed two children and wounded two others in Khwaja Omari district of the southern Ghazni province, according to a local source. The source hinted that the Taliban or foreign troops might have conducted the mysterious airstrike.

The source, who spoke on condition of anonymity, told Kabul Now that the incident took place today, Tuesday, December 01, in Deh Hajji village of Khwaja Omari district around 01:00 AM. As per account of the source, the wounded children were already transferred to provincial hospital in Ghazni city, capital city of the province.

He, however, emphasized that the airstrike was not conducted by Afghan forces.

“The foreign troops or the Taliban are likely to have conducted the airstrike. Because the Taliban have also used drones recently in launching offensives against security forces in Khwaja Omari district,” the source detailed regarding the mysterious airstrike.

An investigation has already begun to identify the perpetrators of the airstrike, said Wahidullah Jumazadah, spokesperson for Ghazni governor. He assured that if it was carried out by the Afghan security forces, they will be punished for their mistake.

Neither the Taliban, nor the international troops led by the US in Afghanistan have commented regarding the incident.

Situated in the southern part of the country, Ghazni is a restive province where the Taliban militants actively operate in some districts.