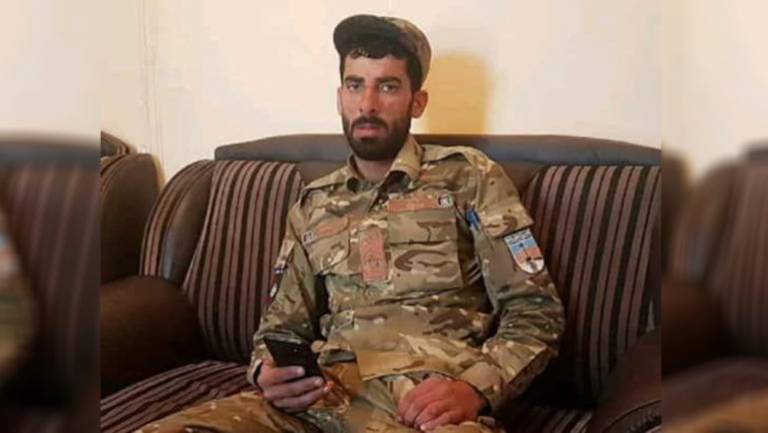 He underlined that the gunmen have managed to escape from the area after killing the police official. Mr. Kohistani said that efforts by police are underway to arrest the culprits.

The Taliban militants are present in parts of the province.

A surge in targeted killing intensifies while negotiation teams of the government and the Taliban are on a 20-day break for consulting with their leaderships to restart intra-Afghan peace talks in Doha.

In a video clip released yesterday, Wednesday, December 23, Najia Anwari, spokeswoman for the State Ministry for Peace, said that the government negotiating team was ready to start peace talks with the Taliban.

The government negotiators have received consultations from Afghan leaders on continuation of the talks and they will receive more advices in this regard, she said.