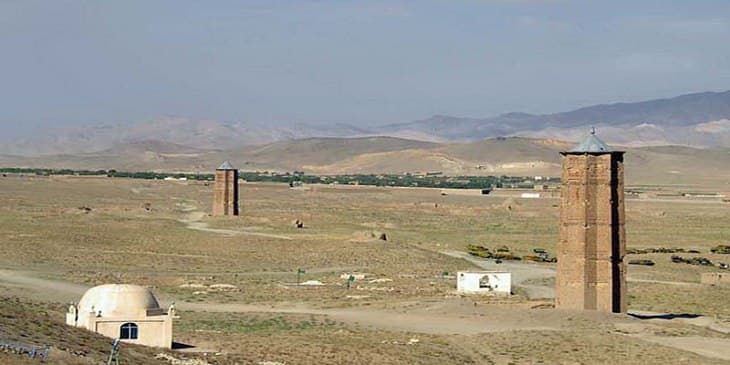 At least eight civilians, all women and children, were killed and seven others wounded when three mortar rounds fired by the Taliban militants struck Nawabad neighborhood, a densely populated residential area in Ghazni city, according to a local official.

According to the local official, the wounded victims were immediately transferred to Ghazni provincial hospital.

Situated in southern Afghanistan, Ghazni is a volatile province where the Taliban have expanded their insurgency in some districts and often resort to mortar attacks and roadside bombings. The attacks, however, mostly inflict civilian casualties.