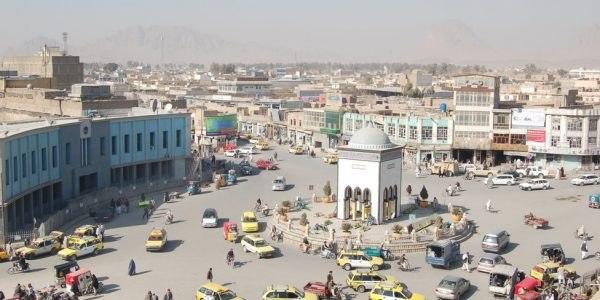 A woman has beheaded her husband in Kandahar city, capital city of the southern Kandahar province, according to a local official.

The woman has beheaded her husband with a knife after the couple entered in a brief argument, according to local official.

Though Barakzai did not provide details, he noted that Kandahar police have started investigating the case.

Meanwhile, local media have reported that the man had three wives and has been murdered by his third wife.

Polygamy is a widely practiced custom in Afghanistan which often fuels domestic violence.