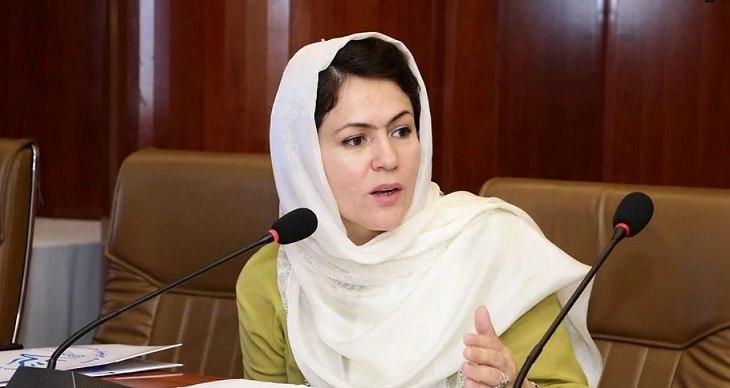 In a tweet posted yesterday on Aug 14, Mohammad Masoom Stanekzai, head of the government led negotiating team, said that Ms. Koofi was attacked by a group of gunmen in Qarabagh district of Kabul.

Fawzia Koofi has been wounded slightly. She is in good health condition.

Investigation is underway to find and arrest the culprits.

Meanwhile, Abdullah Abdullah, chairman of the High Council for National Reconciliation, condemned the attack on Ms. Koofi and called on security agencies to identify and arrest the perpetrators.

Fawzia Koofi has served as member of Afghan parliament too. She is one of the four female members of the 21-member negotiation team that will meet the Taliban representatives on August 16 in Doha, Qatar.