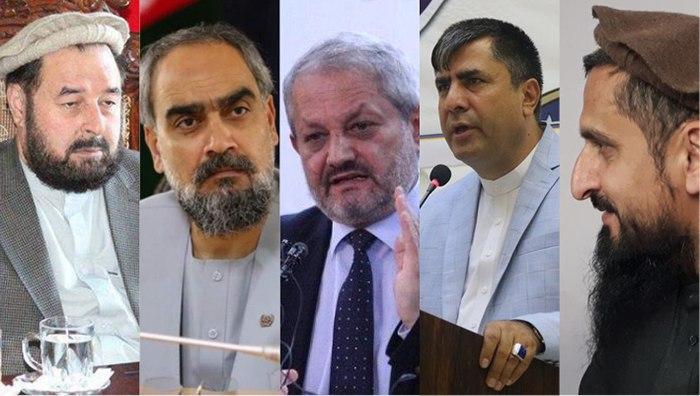 They have been referred to AGO on charges of embezzlement in Covid-19 budget, AOO says.

Feroz Bashari, spokesperson to the AOO, told Kabul Now late yesterday, August 24, that their investigation shows three former deputy health ministers and a current deputy of the ministry have committed abuse of authority and embezzled budgets allocated to the fight against Covid-19 outbreak.

He, however, avoided to name the suspects.

Reacting to AOO’s move, hours later, former health minister, Feroz, wrote on Facebook that the government did it simply to showcase it has made ‘achievements’ in the fight against corruption in the upcoming Geneva conference. Addressing Waheed Majroh, current deputy health minister, Shafiqullah Shahim and Mamosi Zewar, former deputy health ministers, he said “you have been sacrificed for being honest to the people and to me.”

Ferozuddin Feroz, who was serving as minister of public health, was sacked late in May on alleged charges of misappropriation in Covid-19 response fund.

Meanwhile, sources in the government, confirmed to Kabul Now today, August 25, that the AOO has also referred cases of four current and former governors to the AGO over alleged embezzlement in Covid-19 budgets. The source detailed that two of the suspects are current governors of Badakhshan and Maidan Wardak and two others are former governors of Herat and Nuristan provinces.

According to the source, finance and procurement authorities of the four provinces have been introduced to the AGO for further investigation over alleged corruption charges.

Days ago after media leaked a widespread embezzlement in budgets allocated for the fight against coronavirus outbreak in Afghanistan, President Ghani ordered AOO to investigate the alleged cases of corruption.

Jamshid Rasuli, spokesperson for the AGO, says that Afghanistan Attorney General Office will investigate corruption references charged against health officials including general director of public health at the MoPH and heads of Afghan-Japan Hospital and Mohammad Ali Jinnah Hospital.

An official figure shows that 1,397 patients have died of Covid-19. For the time being, infection rate is on decline, with 16 new cases reported over past 24 hours.