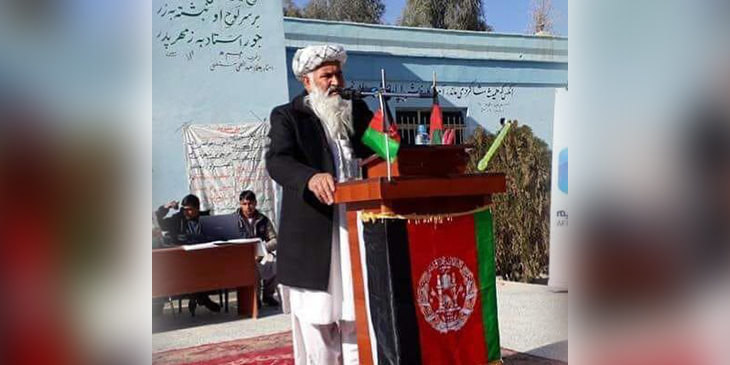 The Taliban militants have shot and killed a school teacher in suburbs of the capital city of the western Farah province, according to a local official.

Talking to Kabul Now, spokesman for Farah police chief, Muhibullah Muhib, identified the teacher as Hamidullah Rahmani, adding that the Taliban had killed him today, July 07, in Dehak village of Farah city while returning from Kabul.

According to the local official, the victim was a teacher at Abu Nasr-e-Farahi School.

The Taliban have yet to comment regarding the incident. Situated in west part of the country, Farah is an insecure province where the Taliban have control in many parts of the province, including parts of its capital city.