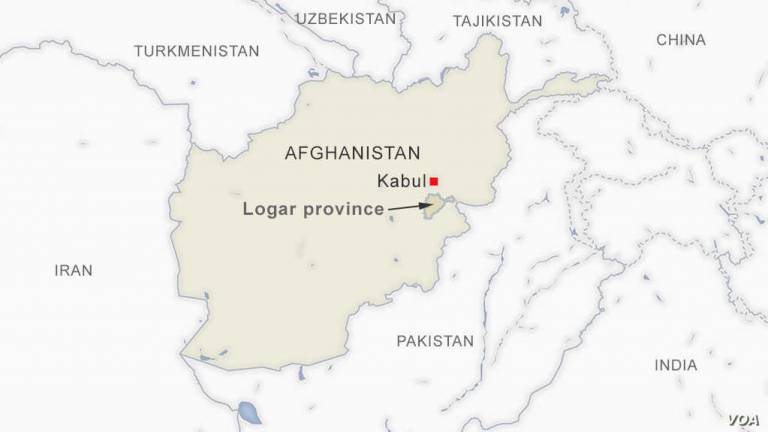 Unknown gunmen have shot dead a mother and her three children, two daughters and one son, in Pul-e-Alam, capital city of the eastern Logar province, local officials confirmed to Kabul Now. Two other members of the same family have been wounded in the incident.

According to him, the motive behind the murder is not clear yet. He added that police forces have already started investigating the case and efforts are underway to arrest the perpetrators.

Situated in eastern part of the country, Logar is a relatively insecure province where, in addition to the Taliban militants, some other irresponsible armed groups are operating as well.