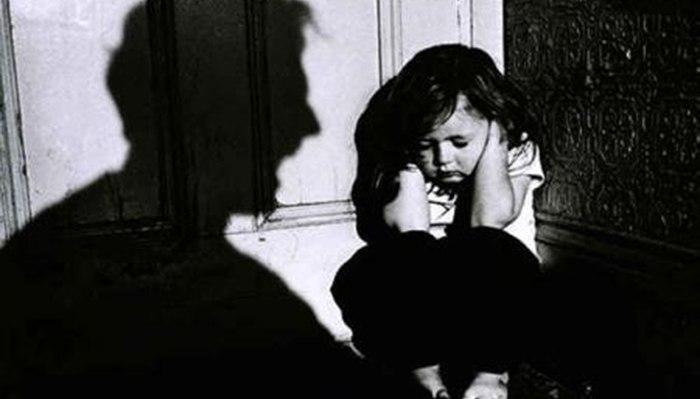 “My mother beats me every time I make a mistake,” says Nargis

The ten-year-old Nargis was sitting quiet and alone at a corner of her school lane when I approached her. She looked sad, broken and traumatized. After a brief introduction, she opened up her heart and started speaking her story. “My mother beats me every time I make a mistake,” Nargis told me.

Her last experience of being beaten up dates back to the two-first-week of January 2020. “I lost 500 afghanis two weeks ago on my way back to home from a market. I searched a lot but couldn’t find the money. When I came back to home, my mother locked me in a room. She beat me on my head, tore my hair out, and threatened me to remain in that room until night.”

In Afghanistan, the cycle of domestic violence passes from a generation to the next. Majority of Afghan parents are uncontrollably violent and often beat their children to death. Poverty coupled with harsh reality of daily life in a violent society make Afghan men rough, tough and violent.

“Repeatedly being punished by my parents, I feel my father and mother do not love me. I feel being hated, ignored and abandoned. Sometimes I feel as if I am not their daughter,” she says.

Nargis is not the only child dealing with such violent behavior in her family. Many children face physical and psychological abuse being punished by their parents. Experts say that this type of abuse against children is quite common though has remained unknown and less-debated even in academic circles.

“They detain me in bathroom and washroom,” says Mohammad, another victim of domestic violence. My older sister, my mother and father beat me when I refuse to do the works they assign me to do, he told me when I asked him if he had experienced domestic violence.

Domestic violence, according to psychologists, make children lose self-confidence and self-respect. Those children who experience violence are less-confident and stay in consistent sate of insecurity.

Punishment is must for disciplining children, says Abdullah, a father, who is in his early 40s. “To have well-behaved and disciplined children, sometimes we need to punish them,” he says.

“I too was punished by my parents when I was a child. I am a well-raised man,” he said. Abdullah believes it was punishment and tough discipline of his father that made him well-raised man.

Child psychologists say most Afghan parents do not know how to behave with children and they know nothing about delicate nature of children.

“I have always tried to be a good mother,” says Layloma, mother of seven children. She confesses that she beats up her children with whatsoever comes to her hand when she runs out of patience.

Children are subject to violence in Afghanistan, says Abdul Hadi Eqbalzada, a psychologist. Most parents cannot fulfill their children’s wishes and shut their month most often by force.

“Yesterday as I came back home from Bazaar, I saw my youngest son’s dress was soaked in water, he had gone out and had played with snow. The weather was cold, I got mad and punished my eldest daughter for she had not looked after him,” says Zarmina, a mother of three children.

Afghanistan Independent Human Rights Commission (AIHRC) says that domestic violence is on the rise in the country. Najibullah Babrakzai, head of children rights division at the Commission, says that violence against children is on the rise. “The Commission has launched awareness campaigns for parents with aim to reduce violence,” he says.

Afghanistan is among the top-ten worst countries for children, says a study conducted by the International Bureau of Children’s Rights. 48 percent of Afghanistan’s 32 million population are children under the age of 15. The scale of violence against children is far beyond domestic violence. Deprivation from education, beatings, rape, child labor and forced marriages are the daily realities of life for children in the country. Three million children are out of schools and another three million of them are living below the poverty line.