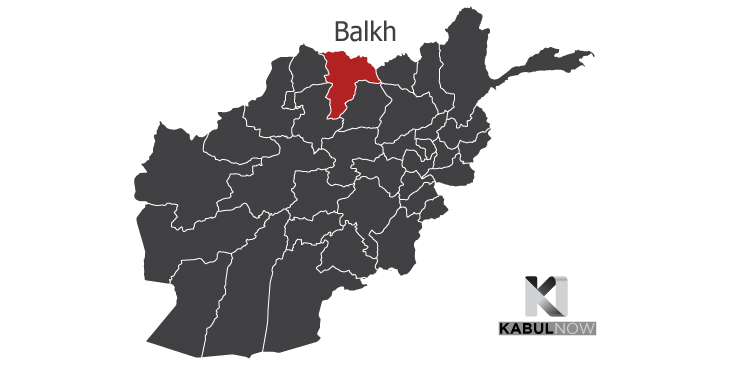 Seven Afghan military forces were killed after their outpost came under attack by the Taliban militants in Dawlatabad district of the northern Balkh province, the Ministry of Defense confirmed in a statement.

According to the statement, the incident took place today, around 4:30 AM in Kheili Guli outpost of the district.

The ministry added that three military forces and three operatives of the National Directorate of Security were wounded in clashes with the assailants. It did not provide details whether the Taliban militants also suffered casualties in the attack or not.

The Taliban have not claimed responsibility for the attack so far.

On the other hand, Abdul Shayeq Shorish Kohistani, spokesperson for police chief of the northern Kapisa province told Kabul Now that a commander of local police forces of the province was killed along with one of his bodyguards by the Taliban in Tagab district of the province.

The Taliban have also claimed responsibility for the attack, adding that another bodyguard of the local police commander was wounded in the ambush.