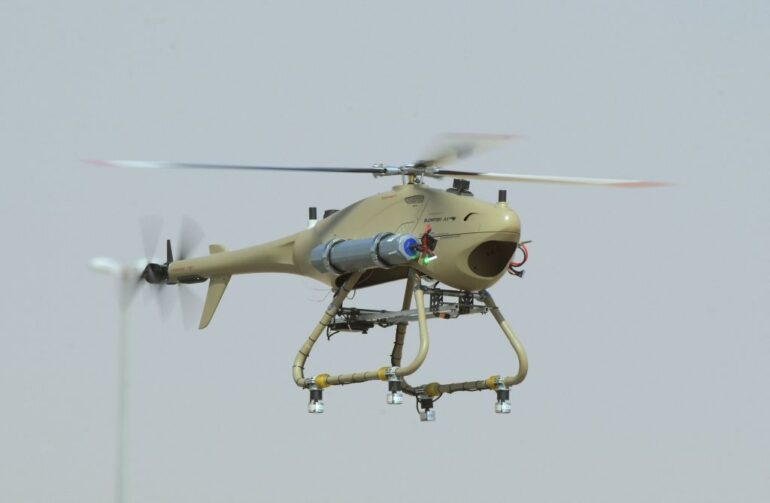 The Taliban wants to buy Blowfish drones from China, according to Michael Rubin of 1945, adding a lethal potency to its military prowess.

The Blowfish is a mini-helicopter, guided by artificial intelligence with the ability “to determine who lives and who dies,” and “can fire machine guns, launch mortars, and throw grenades.”

The US has previously expressed concern about China exporting Blowfish drones to the Middle East.

China and the Taliban has had an expanding and close diplomatic and economic relationship. Last Saturday, the new Chinese foreign minister Qin Gang spoke on the phone with the Taliban foreign minister Amir Khan Muttaqi, only just over 2 weeks after being appointed to the job.

on 5 January, China and the Taliban signed a $540 million deal to extract oil from northern Afghanistan’s Amu Darya basin. And Chinese investors have been frequent visitors to Kabul, willing to invest in the country’s energy and mining sectors.