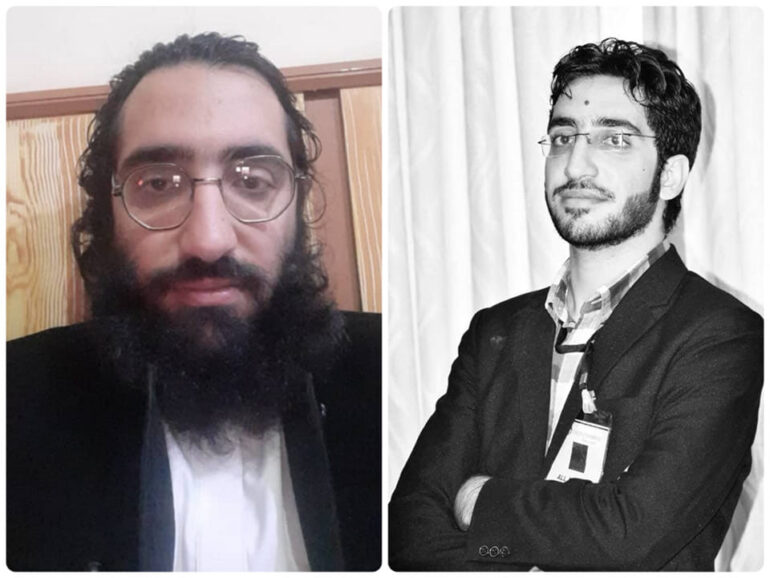 Afghanistan Independent Journalists Association confirmed on Tuesday that the Taliban has released journalist, Khalid Qaderi, from prison in the western Herat province.

Khalid Qaderi, a reporter for Radio Nawroz in Herat, was arrested by Taliban intelligence agents (Istikhbarat), who kept his whereabouts unknown for several days, on 17 March 2021, after a criticising the Taliban on a Facebook post. Unprecedented in 20 years, a military court sentenced Qaderi to a year in prison.

And as a sign of further restrictions to come, the Taliban announced on Monday, that the group’s Supreme Court will soon issue a ruling against media outlets who “undermine” its rule.