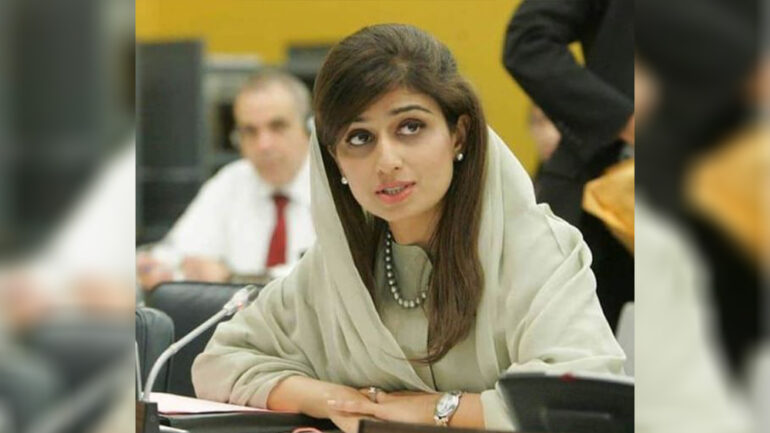 A Pakistani high-level delegation led by the country’s Minister of State for Foreign Affairs, Hina Rabbani Khar, is set to visit Kabul and hold talks with Taliban officials on Tuesday, November 29.

Citing diplomatic sources, Pakistan’s newspaper The News reported that Pakistan’s Special Representative for Afghanistan, Mohammad Sadiq Khan, and some other Pakistani officials will accompany Khar during her visit to Kabul.

During Khar’s visit from Kabul, the two sides will discuss bilateral relations, cooperation in various fields, and any possible aid to Afghanistan.

Back in 2012, Rabbani also visited Afghanistan as Pakistan’s foreign minister, marking the first-ever visit by any woman political leader from Pakistan.