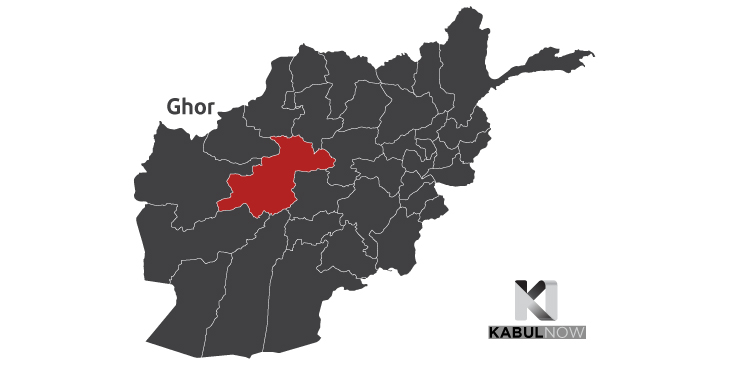 A bomb planted inside the house of a former pro-government militia commander has killed his young daughter in the central Ghor province, local sources confirmed to Kabul Now.

According to these sources, the young girl had already been engaged to a man who is now residing in Turkey.

They detailed that the bomb was secretly placed in the bathroom by someone who has yet to be identified.

Meanwhile, some locals have said that the victim’s father has been engaged in personal hostility with a Taliban commander who is from the same area.

The local authorities of the Taliban government has so far remained tight-lipped regarding the incident.