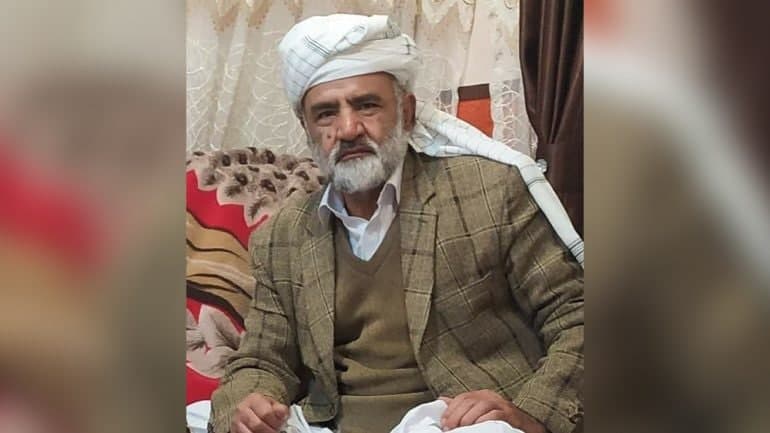 The official, who spoke under anonymous condition, said the incident took place on Tuesday, August 10, in Hindus Alley of PD2 in Ghazni.

He was targeted by the group of gunmen while on his way home, the official added.

This comes as the two prosecutors working at the Afghan Anti-Crime Police (AACP) were killed in Dehsabz, Kabul, on Sunday, August 08.

No individual or group has claimed responsibility for the attacks yet.

Ever since the start of foreign withdrawal from Afghanistan in May, the country has witnessed a dramatic increase in deadly violence especially in targeted violence in the form of assassinations and magnetic bomb blasts mostly targeting government employees, religious scholars, and media employees.