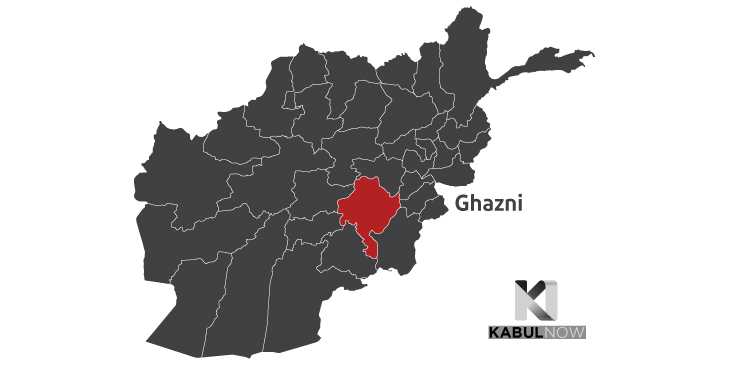 The Taliban militants have abducted three civilians, all residents of Nawur district, in the southern Ghazni province, a local official confirmed.

The abductees are residents of Jerghay and Burjigay areas of Nawur district and the militants abducted them when they were heading to Ghazni city, he added.

According to him, the Taliban have taken them to an unknown location.

In the meantime, a local source in Ghazni told Kabul Now that the militants have taken the abductees to a mosque in Rashidan district.

The Taliban have not yet commented on the incident.

Ghazni is a volatile province where the Taliban control 17 districts out of its 19 districts and as well as parts of its capital city, Ghazni city.