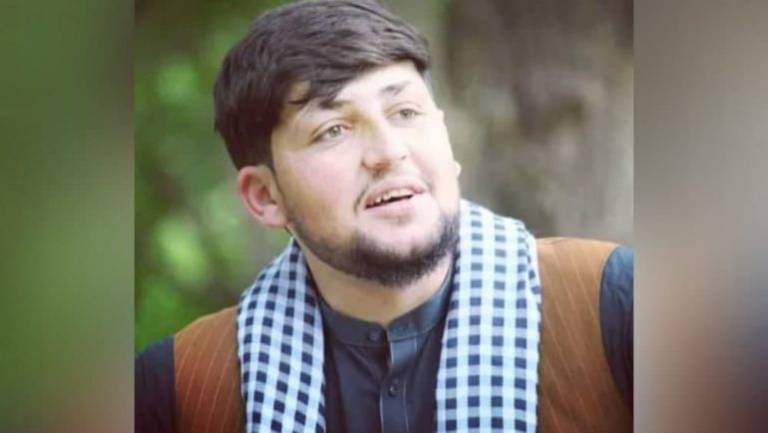 A military prosecutor office has caught a prosecutor while taking 100, 000 afghanis as bribes in the eastern Paktia province, a local source confirmed.

The source, who spoke on condition of anonymity, said a prosecutor named Abdul Manan was arrested red-handed yesterday, Wednesday, March 10.

Confirming the prosecutor’s arrest, Najibullah Sarter, police chief of the province, said that the case was still under investigation.

A hike is seen in the number of government officials arrested on charges of corruption in recent months.

Most recently, the Attorney General’s Office (AGO) confirmed yesterday, Wednesday, March 10, that its maintenance and control personnel arrested five people, including an employee of the Independent Administrative Reform and Civil Service Commission (IARCSC), on charges of deception.

Confirming the arrest of its employee, the IARCSC introduced the employee as a member of a criminal band.