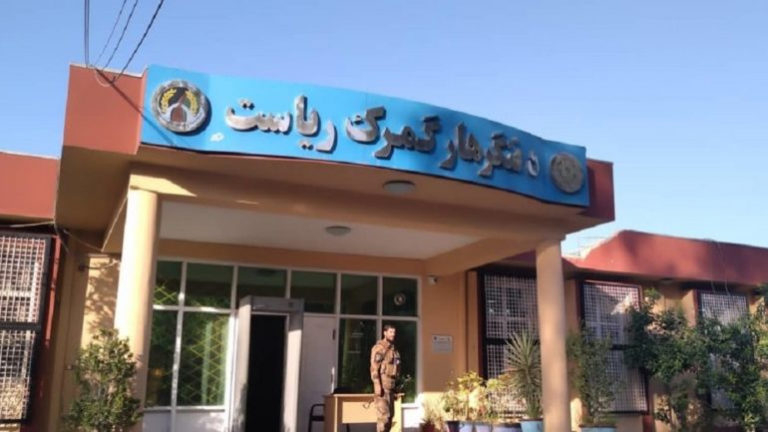 Hashmatullah Alizai, head of Nangarhar Customs Directorate, was arrested along with seven other employees of the directorate on charges of corruption, a local source confirmed to Kabul Now.

The source detailed today, February 14, that two deputy heads, evaluation manager, stocks manager, and three other employees of the directorate were arrested during an anti-corruption operation.

Nangarhar governor, Ziaulhaq Amarkhel, confirmed that five employees of the Nangarhar customs directorate, including its head, were arrested on charges of corruption.

On November 09, 2020, local sources confirmed to Kabul Now that nearly 30 workers of Nangarhar customs, including some business mediators, were arrested over corruption.

The spokesperson for Nangarhar governor, Attaullah Khogyani, had also confirmed the arrest of the local customs officials to Kabul Now.

In addition to customs officials, many top officials were arrested and some were even sentenced to imprisonment, including three former senators, in recent months.