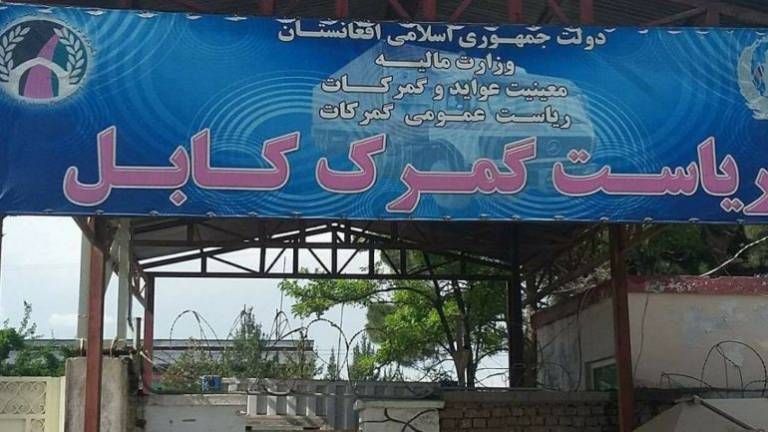 As many as five people were caught red-handed while taking bribes in Kabul Customs Department today, February 16, according to the spokesperson for the Ministry of Interior (MoI), Tariq Arian.

The MoI spokesperson, however, did not reveal the identity and position of the arrestees.

This comes only two days after eight officials of Nangarhar Customs Department, including its head, were caught on charges of corruption. A local source, detailed that those who were arrested include the head of the department, two deputy heads, evaluation manager, stocks manager, and three low-level employees of the department.

On November 09, 2020, local sources confirmed to Kabul Now that nearly 30 workers of Nangarhar customs, including some business mediators, were arrested over corruption.

In addition to customs officials, many top officials were arrested and some were sentenced to imprisonment in recent months.