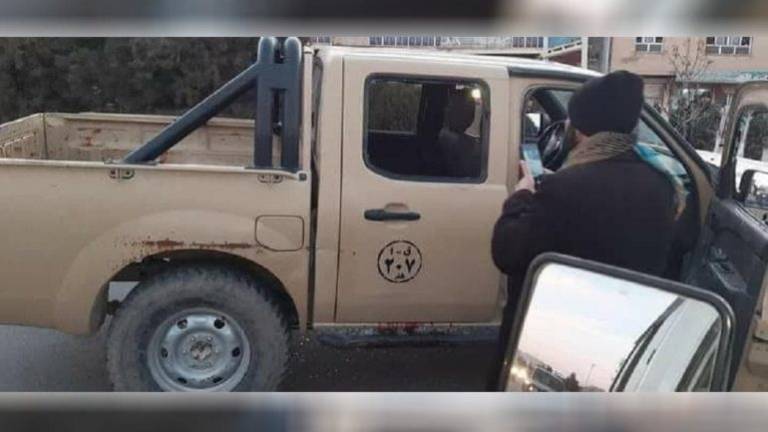 The source, who spoke on condition of anonymity, said that the incident took place today, around 07:00 AM, in Payee Munarha area of Herat’s 9th district. The source noted that the army soldiers were on their way to duty as targeted by unknown gunmen. Three soldiers have survived the attack, the source added.

A local health official confirmed that three dead bodies and four wounded people were taken to the hospital.

The targeted killing comes only hours after a blast close to security outpost in Pul-e-Mallan, a neighborhood of Herat’s Angil district, which wounded as many as six police soldiers.

Like many other targeted killings, which often target government employees, civil society activists, and journalists, the two incidents went unclaimed.

There has been a dramatic increase in target killings mostly carried out by sticky bombs, armed men, and roadside bombs across the country in recent months.

Recently, a government official survived a roadside bomb explosion on Monday, January 18, in Khairkhana neighborhood of the capital Kabul.

On Sunday, January 17, two female judges were shot dead by unknown gunmen, who managed to flee the area, in PD11 of Kabul city.

Though the Taliban remain tightlipped regarding most of the attacks and even reject some resulting in deaths of journalists and public figures, the government blame the militant group.