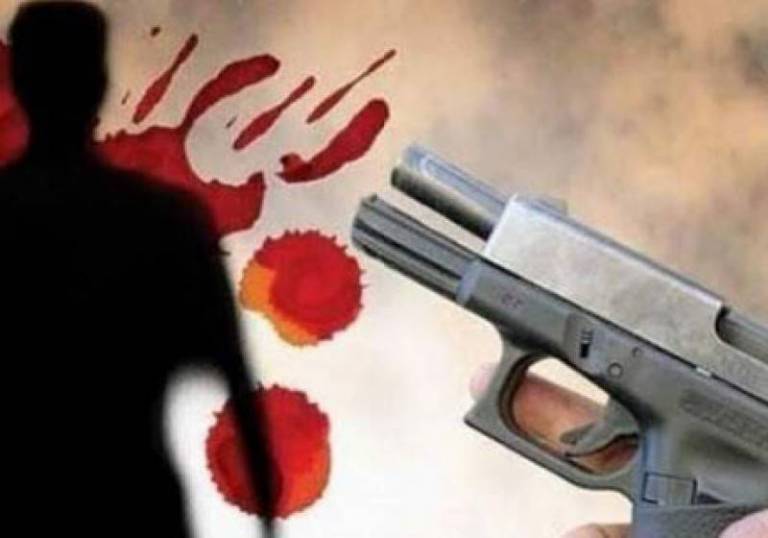 Three people, including a girl, were murdered in a single day in Jaghori district of the southern Ghazni province, according to the district’s police chief.

A man has killed his daughter and a boy over having extra-marital affairs in Jaghori district on Sunday, November 22, Najibullah Tawassuli, the district police chief confirmed to Kabul Now.

The police official said that the incident took place in Chal village of the district’s center.

The man was arrested and confessed that he has murdered his daughter and the boy in primary interrogation by police forces, the police chief added.

Honor killing as a widespread practice in Afghanistan which is often provoked by extra-marital relations and elopement.

Meanwhile, the police chief said that a 45-year old man was found dead in Patoo area of the same district on Sunday, November 22.

He further detailed that they have arrested the perpetrator and already launched an investigation into this murder case as well.