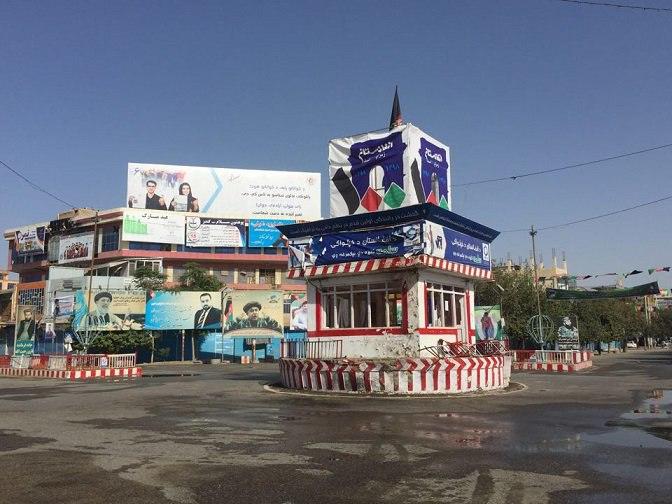 As many as four army soldiers were killed and two others wounded after their outposts came under the Taliban attacks in Imam Saheb district of the northern Kunduz province, according to a local official.

He further claimed that Afghan forces have also seized some weapons and munitions from the Taliban militants.

The Taliban, however, have claimed that they have killed six government forces and wounded eight others in the attacks. The group, meanwhile, rejected any casualties on their part.

Situated in northern Afghanistan, Kunduz is a restive province where the Taliban militants have maintained an active insurgency in some districts of the province in recent years.

On the other hand, the Taliban infiltrators have reportedly killed police chief of Pusht-e-Road district of the western Farah province.

Dadullah Qaneh, chief of Farah Provincial Council, confirmed to Kabul Now that the Taliban militants attacked police headquarter of the district last night, November 07, and set it in fire.