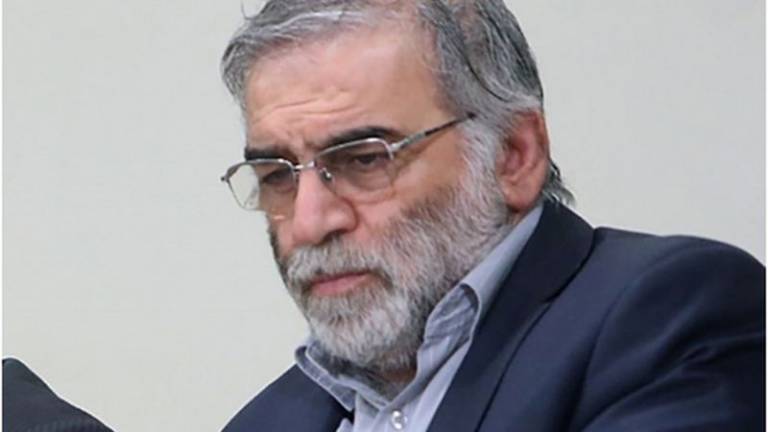 The Ministry of Foreign Affairs has condemned assassination of a top Iranian scientist, Mohsen Fakhrizadeh, in a tweet posted today, Monday, November 30.

Fakhrizadeh, who also led the Organization of Defensive Innovation and Research of Iran, was assassinated last Friday, November 27, near Tehran, capital of the country.

Iranian officials, including the country’s foreign minister, Jawad Zarif, have blamed Israel for the killing of Fakhrizadeh. “Terrorists murdered an eminent Iranian scientist today. This cowardice—with serious indications of Israeli role—shows desperate warmongering of perpetrators,” he wrote on twitter. Zarif called on the international community, especially the European Union, to end their “shameful double standards” and condemn what he described as act of state terror.

Iran’s supreme leader, Ali Khamenei, said that the country’s first priority after Fakhrizadeh’s assassination was a definitive punishment of the perpetrators and those who ordered it.

Cabinet minister for Settlement Affairs of Israel, Tzachi Hanegbi, meanwhile said that he had “no clue” who was behind the attack. “I have no clue who did it. It’s not that my lips are sealed because I’m being responsible, I really have no clue,” Hanegbi, a confidant of Prime Minister Benjamin Netanyahu, told N12’s Meet the Press.

The assassination of the Iranian nuclear scientist was followed by worldwide reactions with calls on the country to shows restraints and avoid the region from sliding to further escalation of tensions.

Condemning the assassination, the United Nations urged restraint. “We urge restraint and the need to avoid any actions that could lead to an escalation of tensions in the region,” a UN spokesman said. “We condemn any assassination or extrajudicial killing.”

The European Union called it a “criminal act that “runs counter to the principle of respect for human rights the EU stands for.”