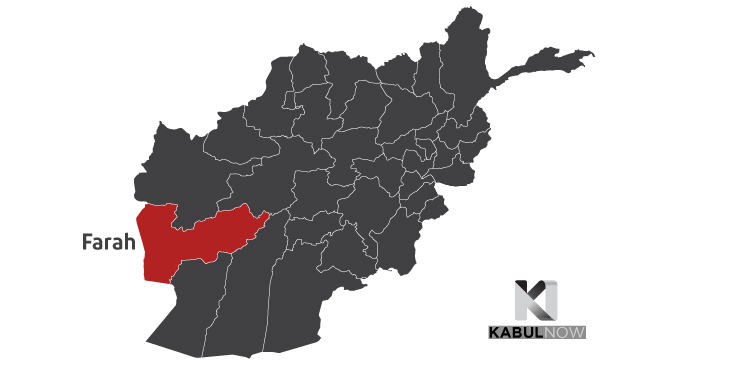 A young Afghan girl has committed suicide by hanging in the western Farah province after her two brothers were killed in the battle against the Taliban, according to a local official.

Muhibullah Muhib, spokesperson for Farah police chief, told Kabul Now that the incident took place last night, October 27, in Ishaqzaieha village, which is located in suburb of Farah’s capital city. He identified the girl as Mozhgan.

According to the local official, the young girl was left with no caretaker after her brothers, who were member of Afghan security forces, were killed in clashes with the Taliban.

Situated in western Afghanistan, Farah is a volatile province where the Taliban militants have launched many complex offensives against government forces in recent years.

Though suicides, mostly committed by women, have roots in domestic violence, this case, as confirmed by the local official, was related to the Taliban’s killing of Mozhgan’s brothers.