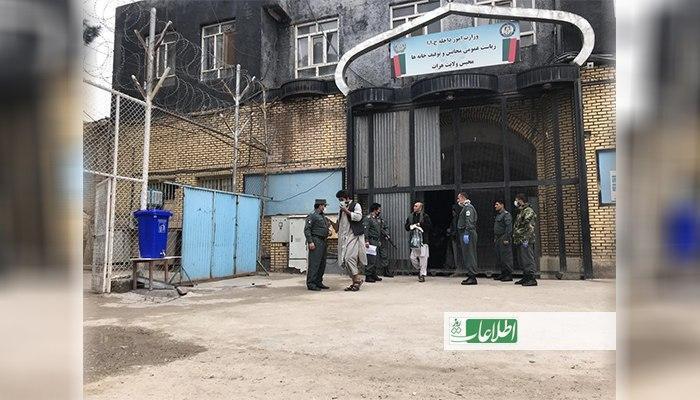 Inmate sets himself on fire in Herat

An inmate, whose identity remains anonymous, set himself on fire in central Herat prison, a local authority says.

Maiwand Samadi, prison officer of central Herat prison, told Kabul Now that the inmate, who was jailed on charges of abduction, set himself on fire on Wednesday afternoon following a meeting with his mother and sister. Family dispute is reported to be a cause of this act but an investigation is underway on how the self-immolation has taken place, according to Mr. Samadi.

Meanwhile, Mohammad Arif Jalali, the head of Herat regional hospital, confirmed to Kabul Now that the victim is in critical health condition and he may not survive.

Over 2,000 prisoners are held in central Herat prison which is under-equipped.