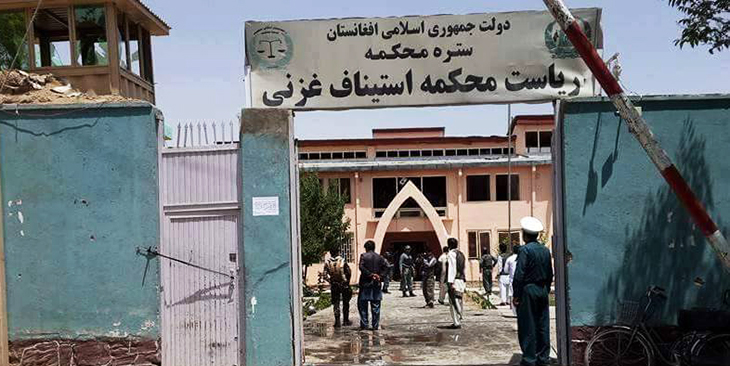 The Taliban militants have kidnaped Asadullah Rahmani, deputy head of Ghazni’s appeal court, and Shams al-Haq Shams, a judge of the court, in Sayed Abad district of Maidan Wardak province.

Efforts by security forces are underway to rescue them, according to Mr. Haidari.

The Taliban have not commented on this incident so far.

Located in the south of Kabul, Maidan Wardak is an insure province and the Taliban insurgency controls swathe of territory in the province.