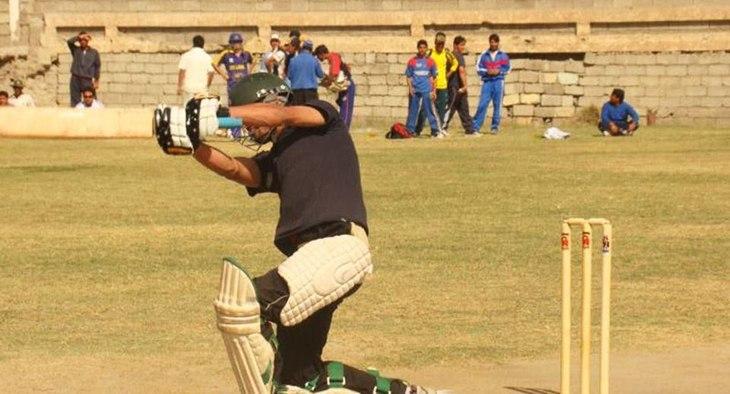 A young cricketer was killed in an infighting that erupted between two rival local cricket teams in Rodat district of Nangarhar province, says local officials.

The culprit, Hasbanullah, has managed to escape but police investigation is underway to arrest him, according to Nangarhar police chief.

Afghanistan is a well-known country in international cricket matches and is ranked 10th in latest ICC cricket ranking of ODI.