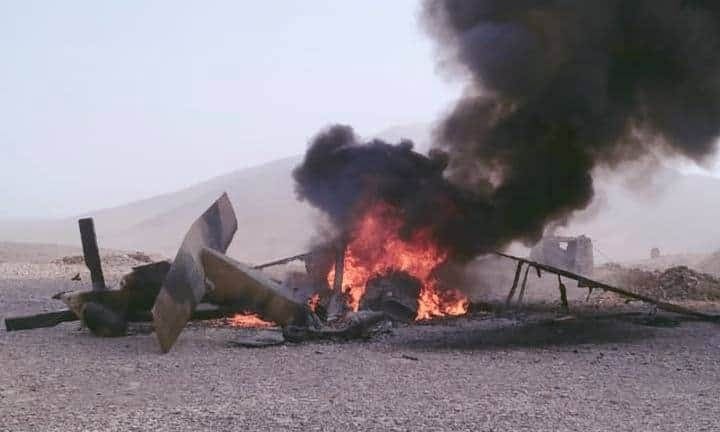 The Ministry of Defense (MoD) confirmed that an army chopper has crashed in Kajaki district of the southern Helmand province.

In a statement, the MoD detailed that a Black Hawk helicopter of the national army crashed around 08:40 AM, this morning, July 27, in Kajaki district of the province. According to the ministry, “technical failures” were behind the helicopter crash.

The ministry further noted that five crew members of the helicopter have been wounded in the incident, adding that an investigation was underway on what caused the technical failure.

Although the Taliban have not commented regarding the incident, the militant group have claimed responsibility for alike incidents in the past.

Situated in southern Afghanistan, Helmand is a restive province where the Taliban militants control swats of territories since 2001.