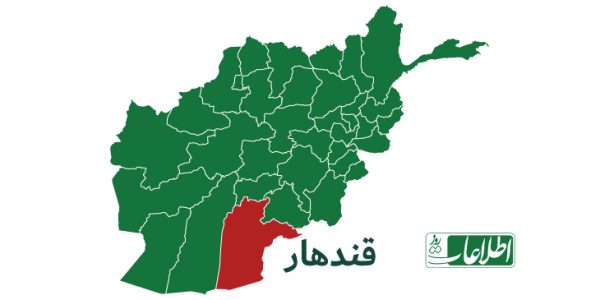 A car bomb goes off in Kandahar

A car bomb went off nearby a military camp in Shah Wali Kot district in the southern Kandahar province early on Saturday morning, local security officials said. One person has reportedly been killed by the explosion.

Baher Ahmadi, spokesperson for Kandahar governor, told Kabul Now that the incident took place at entry gate of a police base in Shah Wali Kot district and in the aftermath of the explosion clash broke between the Taliban insurgents and police forces.

Hours after the incident, the spokesperson for Kandahar governor, said that the Afghan Air Force along with the Afghan police pushed the insurgents back.

Issuing a statement, the Taliban have claimed responsibility for the attack.

The southern province of Kandahar is restive and the Taliban insurgents maintain control over parts of the province.