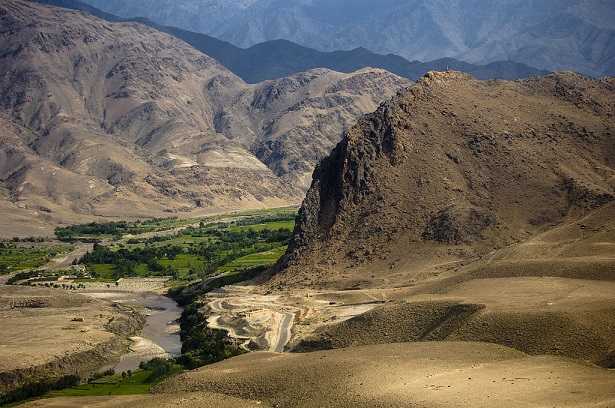 A car bomb targeted police headquarter in Alishing district of the eastern Laghman province, leaving two police men killed and six others wounded. The Afghan ministry of interior confirmed that the incident took place around 6:00 AM this morning, October 16.

Asadullah Dawlatzai, spokesperson of Laghman governor, said 20 kids, who were busy reading their lessons at a religious school—located close to the police headquarter— have gotten minor injuries as a result of the car bomb attack.

No individual or group have claimed responsibility for the attack.

This deadly attack comes while few months ago a Taliban-claimed attack left seven children dead and eight others wounded in Mehtarlam district of the same province.

Vulnerable Afghan children are the prime victim of the ongoing war in the country. A report by Safe The Children suggest 14000 Afghan children were killed in the past few years in Afghanistan.

The eastern Laghman province is restive and the Taliban insurgents are present in parts of the province.