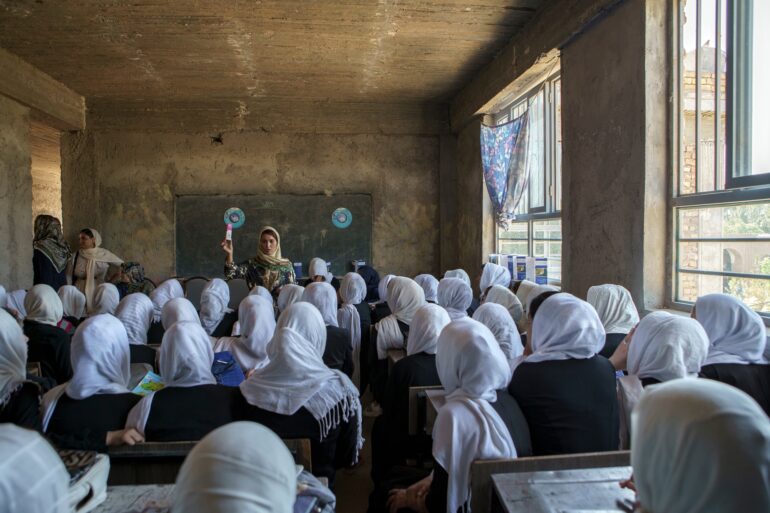 With Taliban showing little signs of willing to reverse its restrictions on women and girls, marking Education Day 2023, UNESCO has called for a “non-negotiable” access to education for women and girls in Afghanistan.

The UNESCO call comes on the back of the UN Deputy Secretary General Amina Mohammed’s four day visit to Afghanistan last week. The senior UN delegation she led, which included the head of UN Women Sima Bahous, met senior Taliban leaders in Kabul and Kandahar. But the visit ended without gaining any concessions from the group.

Moreover, the UN body said that 2.5 million Afghan girls and young women are currently out of school, and that nearly 30% of girls in Afghanistan have never entered primary education.

Shortly after returning to power in August 2021, the Taliban barred girls from secondary schools. And in December last year, the group banned women from higher education.