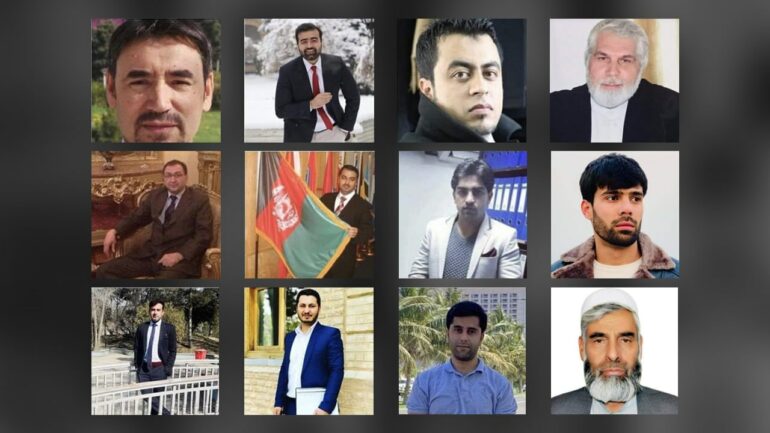 Sources in the Taliban’s foreign ministry confirmed to KabulNow that at least 16 employees of the ministry were killed in Wednesday’s suicide bombing attack outside its compound. The group had initially said only 5 of its employees were killed.

But a National Resistance Front (NRF) spokesperson has claimed that the Taliban forces at the site of the blast had opened fire on the employees following the ISKP claimed blast.

A list shared on the social media suggests diplomats, some of whom worked in the previous government, were also among the victims. The number of wounded has been reported 40.

Aisha Ahmad, a freelance writer, wrote on Twitter that her uncle, a “senior diplomat”, were among the victims of suicide attack.