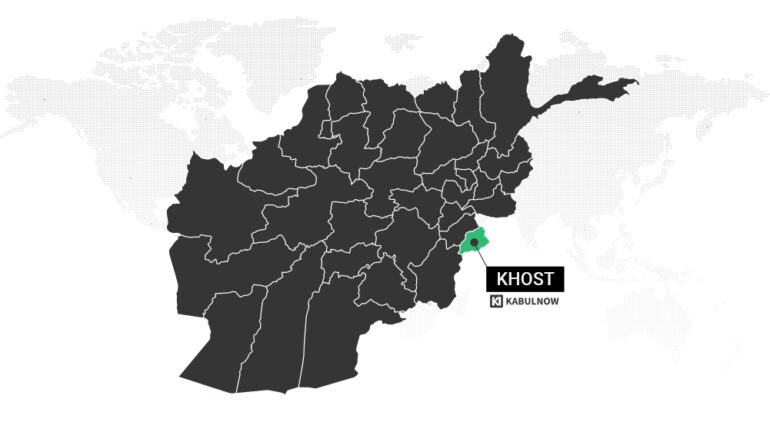 Reports from eastern Khost province confirm that the Taliban have publicly lashed 5 people on various charges.

Sources told Kabul Now that the Taliban’s appeal court in the province issued the lashing sentences and implemented it on Monday, December 05.

The source added that these people have been lashed on charges of extramarital affairs, moral crimes, theft, drinking alcoholic drinks, and smuggling drugs.

This comes a few days after the Taliban flogged a total of 21 people, including six women, on different charges in the provincial sports stadium in the eastern Logar province.

The Taliban Supreme Court flogged 21 men and 6 women in Kabul city on December 2.