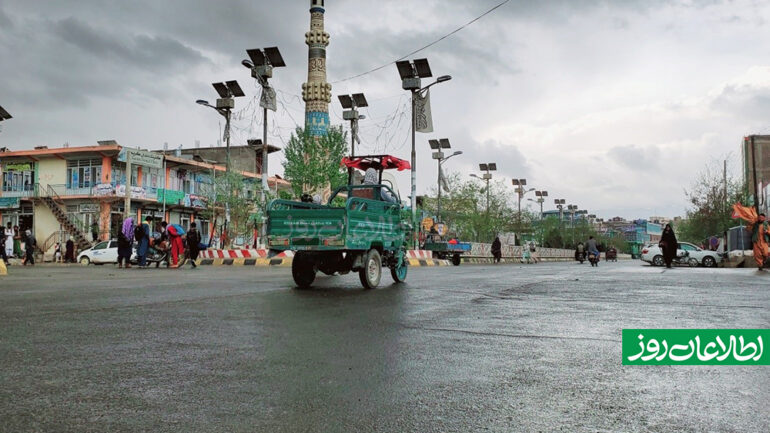 The Taliban have lashed seven people, including a woman, before tens of spectators on charges of extramarital affairs, moral crimes, and drinking alcoholic drinks in the western Ghor province.

Sources confirmed to Kabul Now that the Taliban’s appeal court in the province issued the lashing sentences and implemented it on Sunday, December 04, in a sport stadium in Ferozkoh, the capital city of Ghor.

According to these sources, one man and one woman each received 21 lashes for having extramarital affairs and moral crimes. Each of the remaining five men received 39 lashes for drinking alcoholic drinks.

Another source detailed that tens of people had gathered at the stadium to watch the scene of the lashing by the Taliban.

This comes a few days after the Taliban flogged a total of 21 people, including six women, on different charges in the provincial sport stadium in the eastern Logar province.